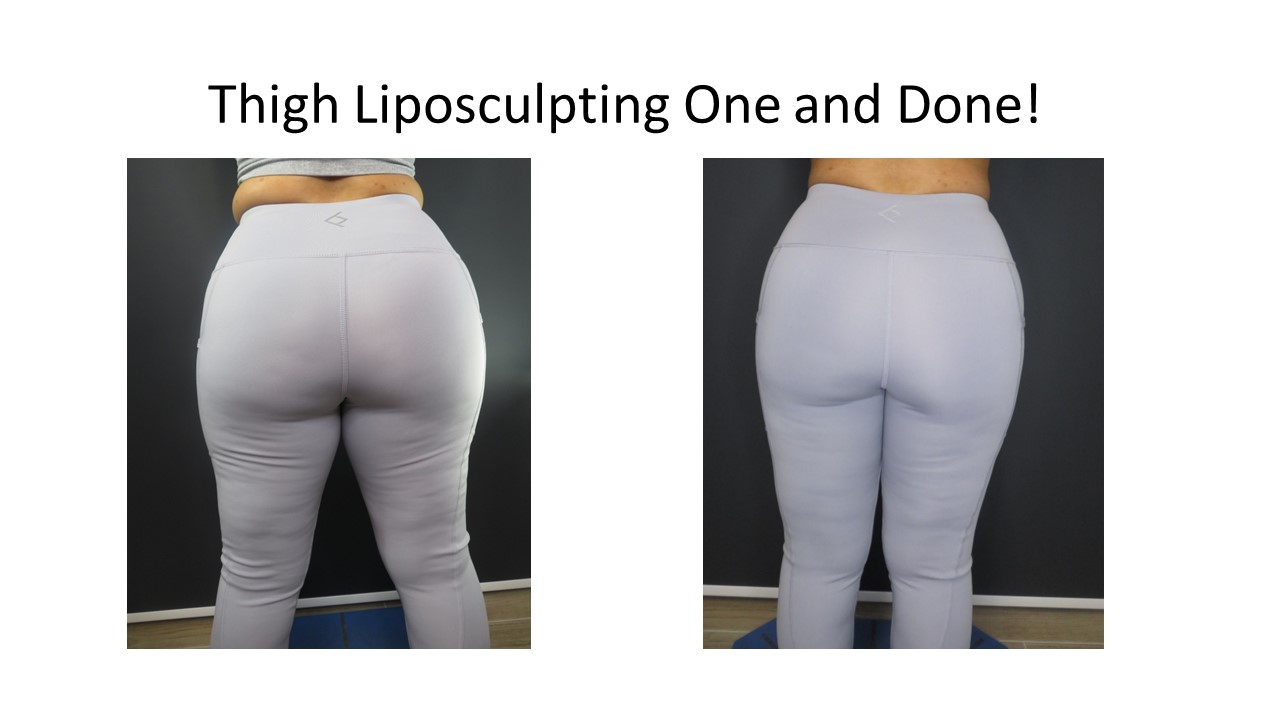 If you have been considering having liposuction done, you are likely thinking which procedure to choose.  After extensive Google research on your impending liposuction, you have come across the terms Vaser and Smart Lipo. Oh the decisions!  Not to mention the results!  Better yet, you might even be wondering what is the difference between vaser and smart lipo.  Both procedures offer advantages along with positive results, ultimately leading to a personalized decision which is made easier by comparing the two which we will do in this article!

Ultrasound vs. Heat for Fat Emulsification

Lipo procedures use either ultrasound or heat for fat emulsification to remove deposits that won’t go away with just exercise and diet. During emulsification, fat cells are melted, creating liquefied fat rather than solidified deposits. More specifically, the outer membranes of fat cells are disrupted as well, causing them to melt along with the fat and enabling easy removal.

With Vaser lipo, ultrasound energy in the form of low-frequency sound waves is used to target and emulsify fatty tissues. An ultrasonic probe enters through a small opening on the skin so that the sound waves reach the fat cells. With smart lipo, heat created by small lasers is used to melt the fat. Each laser enters through a surgical opening of the skin in order to begin the process of liquefying the fat. Both methods of emulsification successfully achieve the desired results, allowing your doctor to remove the liquefied fat.

The Difference in Tissues Targeted

One of the main differences between vaser lipo and laser lipo is the variation in tissues targeted by each procedure. Tissue selectivity is more precise with vaser lipo than with smart lipo.

The ultrasound energy employed in vaser lipo specifically targets only fatty tissues in the treatment area. Therefore, skin, nerves, and blood vessels undergo minimal damage, resulting in little blood loss while removing fatty deposits. Only the fat cells undergo significant changes, allowing them to melt. Since the tips of the vaser probes are blunt, accidental damage to surrounding tissues is also highly unlikely.

Laser lipo targets fatty deposits using laser frequencies emitted from a specialized hollow tubes known as laser cannulas. Some of the energy might harm surrounding blood vessels, skin, and nerve tissue, but this damage is usually minimal. The amount of blood that appears is usually more than you might see with vaser lipo, but it typically isn’t enough to be a medical concern.

While the concept of removing unwanted fat deposits from the body hasn’t changed all that much, the procedural options have. Today, fat is removed using mechanical manipulation, ultrasound energy, and laser technology. In many cases, a combination of techniques is used to enhance the results achieved through liposuction. Initially, cannulas with a width of 5mm were used in tumescent lipo, often creating uneven results due to their large size. Today, smaller cannulas offering a 3mm size are used, enabling physicians to deliver smoother, more attractive results with greater precision.

Traditional tumescent lipo continues to use narrow cannulas to extract fatty tissue from the body. During tumescent lipo, your doctor inserts a cannula with a back-and-forth motion to mechanically remove fat from targeted areas. Prior to this step, a solution of local anesthetics and IV fluids is injected into the fat being targeted in order to numb the area, while also constricting blood vessels temporarily in order to minimize blood loss. During tumescent lipo, the patient is typically awake during the procedure.

Laser-assisted lipo is often the procedure of choice for patients who desire removal of fat cells in narrower locations as well as in larger areas. Therefore, it works well for fat removal in small areas such as the neck or arms. It combines the heated melting of fat with its removal to sculpt the body into a more appealing shape. During laser-assisted lipo, general anesthesia is administered, allowing the patient to remain completely unaware of what is happening until after the procedure has been completed.

The melting of fatty deposits enables easier, more successful removal. During this procedure, fatty deposits undergo melting prior to traditional lipo procedures. The idea is to ease the process, while creating a higher level of successful fat removal along with skin tightening, an add-on benefit of laser lipo. Since laser-assisted lipo aids in tightening the skin, it minimizes the type of dimpling that can occur after tumescent liposuction takes place, particularly in patients whose skin is no longer as supple as it once was.

When comparing vaser lipo vs. smart lipo, it is impossible not to notice that the results are similar in that both procedures effectively remove large fat stores and readily perform small to large body transformations successfully. Nonetheless, recovery time differences exist, specifically because smart lipo exposes a patient to more tissue damage risk, a fact that can lead to longer healing times. If and when this type of damage occurs, the patient’s recovery takes longer and is often more painful as well.

Vaser lipo is designed to preserve the health of nerves, blood vessels and skin tissues, safely modifying fatty deposits without inflicting damage to surrounding tissues. Therefore, vaser lipo offers easy recovery with minimal downtime simply because only the fat cells were damaged. Bruising and swelling are also minimized, reducing the longevity of pain associated with this procedure. That being said, it is important to note that it is going to take each patient several days to two weeks to recover to the point where swelling, pain, and bruising have disappeared.

Both Offer Faster Healing Than Liposuction

Whether vaser lipo or smart lipo is involved, most patients are up and about by the next day, depending on the extent of their fat removal. Pain, swelling, bruising, and discomfort can last up to two full weeks, but for many patients this type of soreness diminishes quickly. In extreme cases where large quantities of fat have been removed from several areas, the discomfort can last as long as four to five weeks.

It is important to note that both vaser lipo and smart lipo offer faster healing than traditional liposuction. With the traditional procedure, patients were given general anesthesia, and it took longer for their bodies to recover from it. Local anesthesia has a smaller impact on the body, allowing it to heal more quickly than if a general anesthesia had been involved. Since local anesthesia is used during vaser lipo and smart lipo, the recovery period is shortened considerably, allowing patients to leave the doctor’s office within minutes rather than within hours.

Decide What Is Best For You

Now that you know the differences between vaser and smart lipo, you have some thinking to do.  Make it easier on yourself and schedule a consultation with Dr. McLaren of Skin Secrets or call us at 239-800-7546. As always do your research and understand what is involved in any procedure, but leave the heavy lifting to the professionals!  The professionals at Skin Secrets will be able to help you find the best treatment and procedure that is right for your body.

Collagen Level by Age and Procedures That Stimulates Collagen

Why Microneedling Is Such A Hot Topic 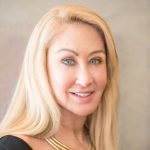